OP feeds with it so well she might as well surpass the rest by Takashi .....

The following is the posting to Godlike Production.
http://www.godlikeproductions.com/forum1/message2669386/pg19#lastpost


The posting by Takashi to Godlike Production

They are atoms which forms the material and they are the generic name of atoms which does the subordinate work.
They don't appear in the frontside and they support others with the hard time.


The posting to Godlike Production by US person


The reply by Ms Taeko Shiraki

It is natural you can't accept the contents when you read only about Minanokos(small groups of atoms) and Minanomonos(big groups of atoms).
I can't account for briefly, though the information which has been informed me since 1998 is connected with one another among any field.
However we can get the answer as all the fields are connected with one another if we apply that atoms have consciousness to every enigma.
Those enigmas are the one about megalith Remains, the one about abnormal weather, the one about OOPARTS, the one about grain pattern(this one has become less and less as atoms told by making my mouth move and told they wouldn't make more ones because humans ignore them however much they might make), the one where humans come from, the one about the lightning strike which ascend from bottom to top and looks like "white three" even which atoms explained to me. 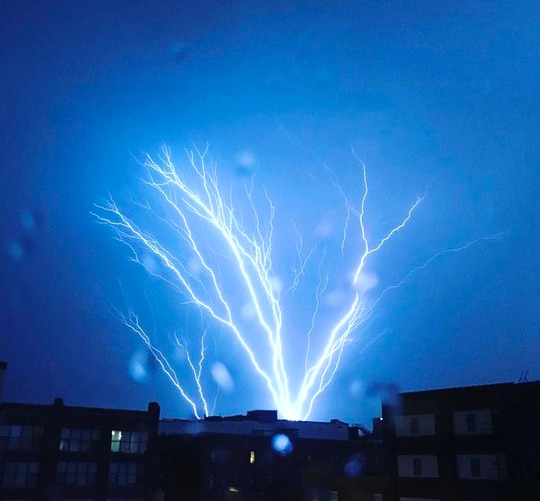 It is free whether you will accept the above or not but I wonder why people contend by believing the religions which were given as early as 2000 years ago.
It is more inexplicable to me but oddly enough, I have been given the answer for it by the atoms.