Nezame no Toko in Nagano Prefecture in Japan,The princess in by Takashi .....

Nezame no Toko in Nagano Prefecture in Japan,The princess in Australia 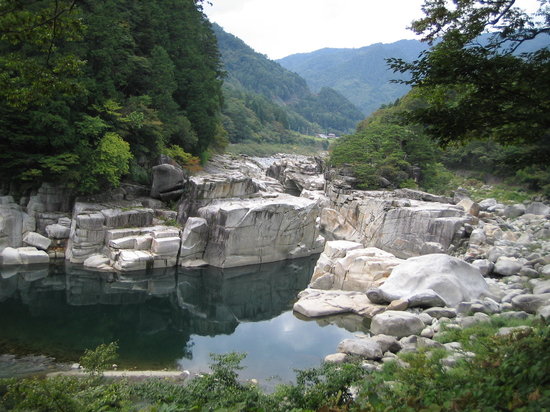 I went to bed after I saw the image of Nezame no Toko in Nagano Prefecture in Japan.
I woke up at midnight.

I made it so that humanity would be aware such rocks can't have been made naturally.
I made flat rocks because I thought they would serve humanity to do work easily on the waterfront.
The reason why I could make the rock flat was I made it with my fingers.
I had fingers though I am Stone god who came down from Sagittarius.
I came down with a lot of mates."

"I was told to make mountains and rivers for humanity by my mother(the queen of Sagittarius).
However I was not able to do anything because tears came out.
Stone gods of my attendant did the different thing, though I did nothing.
It was to form various things with 'the dropped part' of Stone gods.
Those area was the place which was hard for humanity to live in.

As the bodies of Stone gods were too soft, some part of them dropped down by the gravitation of the earth when they drew near the earth while they came to the earth from Sagittarius.
Though 'the dropped part' became harder gradually, they were soft at first and easy to be processed.
Consequently Stone gods made the strange shaped rocks with them in order to show they really existed in the past.
And Stone gods made the huge giants with 'the dropped part' which have been passed on all over the world by the folklore of giants or Daidarabotchi .
From (*)the princess of Australia"


* The princess of Australia=Uluru=  Ayers Rock 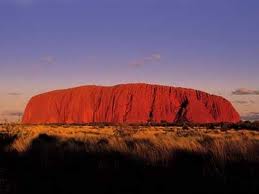 It is the giant crag which lies around the center of Australia.
It is the Holy Land of indigenous people, Aborigine.
I was told it is the body of younger princess of Sagittarius.