The earthquake in Miyagi Prefecture, The warning about the t by Takashi .....

The earthquake in Miyagi Prefecture, The warning about the transformation project of the earth

【The earthquake in Miyagi Prefecture, The warning about the transformation project of the earth】

I wish to express my condolences to those who were victimized by the major earthquake.
Last night, I informed the government about The True SKY(SORA)Info late in the evening, as I had had the too intense warning signal to my body from the SKY (SORA), the universe,
Though I informed about the warning from the SKY (SORA), the universe, previously , too, it was ignored.
Consequently I was informed previously, too, the transformation project of the earth have been advanced in the universe.
They say such the project can be changed by the way of human basic stance but most humans stick to their own self-servitude.
That's why there is no change in the human society and it is full of strives.
Why do earthquake come about?

I'd like to ask you to read what has been informed by the SKY (SORA), the universe, without being caught in the theory so far.
http://sora.ishikami.jp/stories/neu.html

Many places of the earth began to break.
Besides this, the recessed holes were made from around the world, abnormal weather, the political change of Islam, ,and so on are all connected with the information of "THE UNIVERSE(THE SKY)=SORA".
The matter which have been told strictly from the SKY (SORA), the universe, is that royalism and imperial system have not been changed at all and many people are suffering from hunger because only a part of people monopolize the wealth of the earth.
What was more, most humans aren't aware why they came to be born as humans because they cling to all the religions.
As long as they are not changed, the transformation project of the earth seems to be advanced.
Why do lives exist on the earth?
We should return to the origin by reflecting on the above.
That's the main point to stop the transformation of the earth.
The earthquake comes about repeatedly in Miyagi Prefecture because The word "Miyagi" is equivalent to the one of the Imperial Palace in Japanese.
In a nutshell, atoms try to tell they oppose the Imperial Palace.
This time the earthquake came about in Tome city at an early stage .
"Tome" means "stop" in Japanese.
The word "Ishinomaki" of Ishinomaki city relates to this information.
The information which was informed previously became more credible recently.
http://sora.ishikami.jp/diary/index.php?id=20091212124121

#)The rupture of water pipe, The depression of the road,"The eye of cloud" which observes it=Nanjing

The road collapsed on 10 March, in Nanjing.

Before and after that, the eye-shaped cloud whose shape is made of aligned two rings were generated in the sky.
It is my first time to see such a thing, though I had noticed various shaped sky eyes since previously days.
Incidentally the earthquake in Yunnan Province (M 5.8, the dead 24)came about on the same day at 11:28 on March 10,

#)Several rings in the sunset sky, The light ring in Sizuoka Prefecture 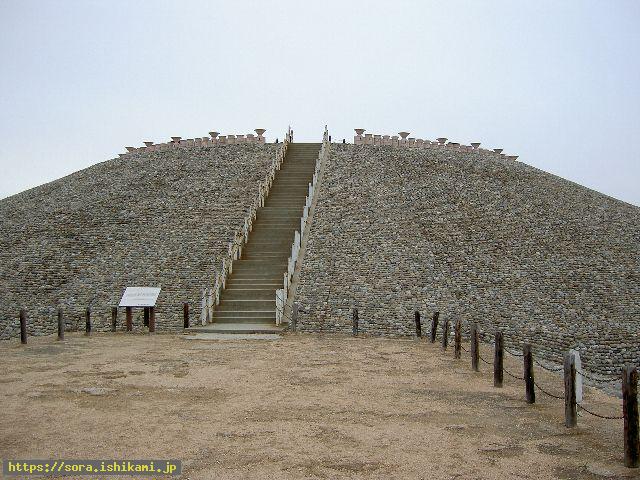 I felt acute pain in the buttock on September 9.

The pain diminished after I had informed it of the government｡


I sent the emergency announcement to the government at 01:45 on March 11, 2011.
I have just received the following response.

Thank you for your opinion, consultation,request or information.
Let us inform you because we received your administrative consultation via the Internet.
Incidentally, you can't get the reply because this mail is sent by automatic transmission.