Hi Everyone, I was hoping you would be able to help me identify one or more parasites. I have been to an Infectious Disease Specialist who has been worthless checking urine samples for bacteria and stool samples just for visible worms. I grew up in the Californian Central Valley on a farm where we raised a 1/2 acre garden, chickens, goats, cows, and horses. Yes, we were barefoot all summer.
SYMPTOMS: The first symptoms I remember were when I was 17/18 foot pain and hives. I had a sinus infection at 23 after going to the county fair where it was very dusty. I couldn't stop vomiting and spent 4 days in bed that I can't remember. At 34 I got lice from my niece and had itching in my legs and my scalp that didn't stop until I quit trying to treat it and avoided allergens. I have always had a carb metabolism issue and this year my weight shot up by 40 lbs in 7 months and I had no energy. I had been diagnosed with asthma and high blood pressure. A friend suggested doing a parasite cleanse.

CLEANSE: At first I had some some itching and the white bundles on black, small black or white crystals were popping out of my legs and such, then small flat things coming out of my fingers, flat white triangular shaped things came out when I peed until a large clump plopped out see picture 5 I think they are the same thing. Day 5 went sideways, WORMS: I started to vomit uncontrollably and I vomited up 5 translucent worms with black shapes (larvae) in the middle there were a foot long or more. The translucent worms tend to explode when they enter the intestine and the actually are where around my ankles, knees, hips, up the spine. I had one that went from shoulder to shoulder and even were across my neck. I also have seen a white worm maybe 3 inches long come out of my knee. There are worms in my large toe joints. Smaller ones in hand joints. I have been losing "hair". Every 3 days something is hatching I feel it in my fingers, feet, and eyes. Whatever was living in my sinuses seems to be almost gone. it was clear and red. I have passed a couple of Tapeworms and flukes. The biggest problem is that there is something big still in the bloated "stomach". I put quote marks on it because I literally saw the swelling go down in my legs as it was sucked up to the lower abdomen. After that it would leak fluid in drops on a line across the stomach.

I know that my son has the large translucent worms, so identifying this is important to me. He only weighs 80lbs, so I need for there to be an objective way to know when he is no longer infected. 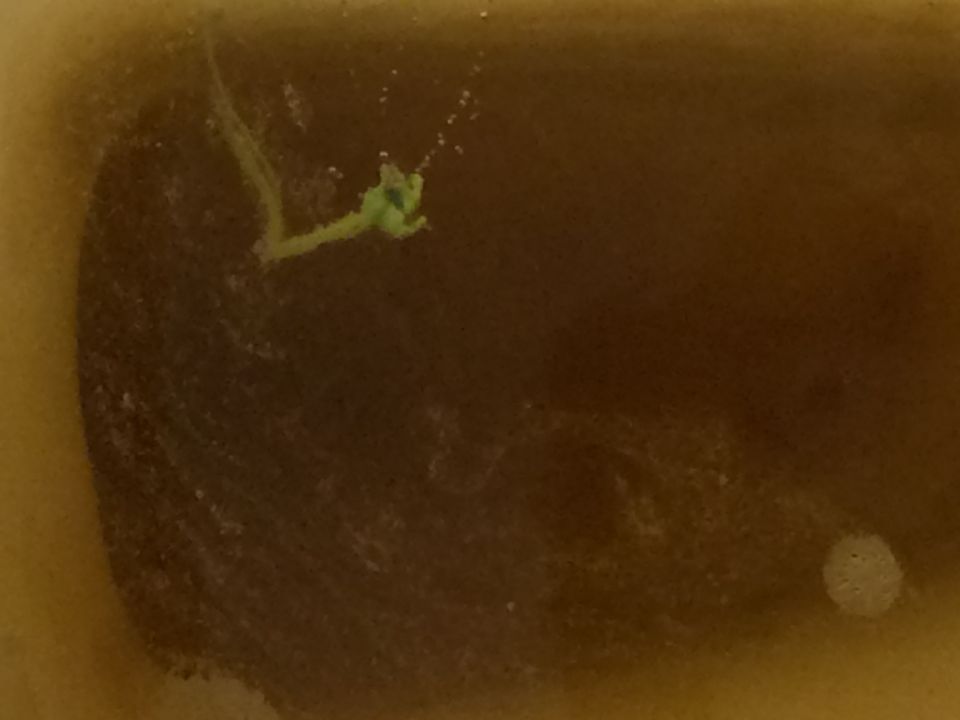 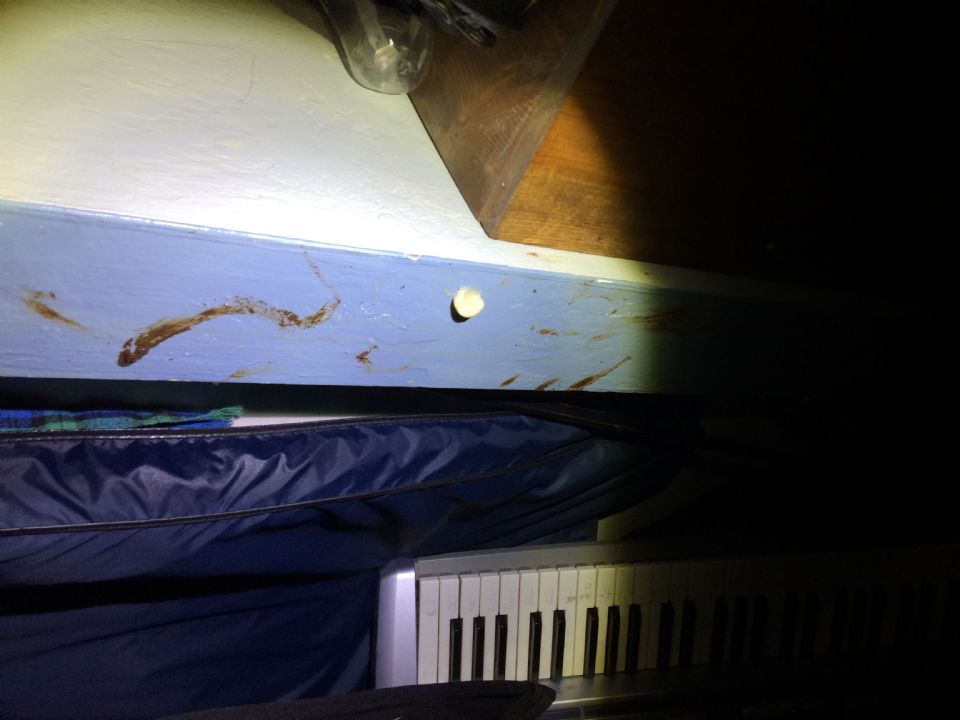 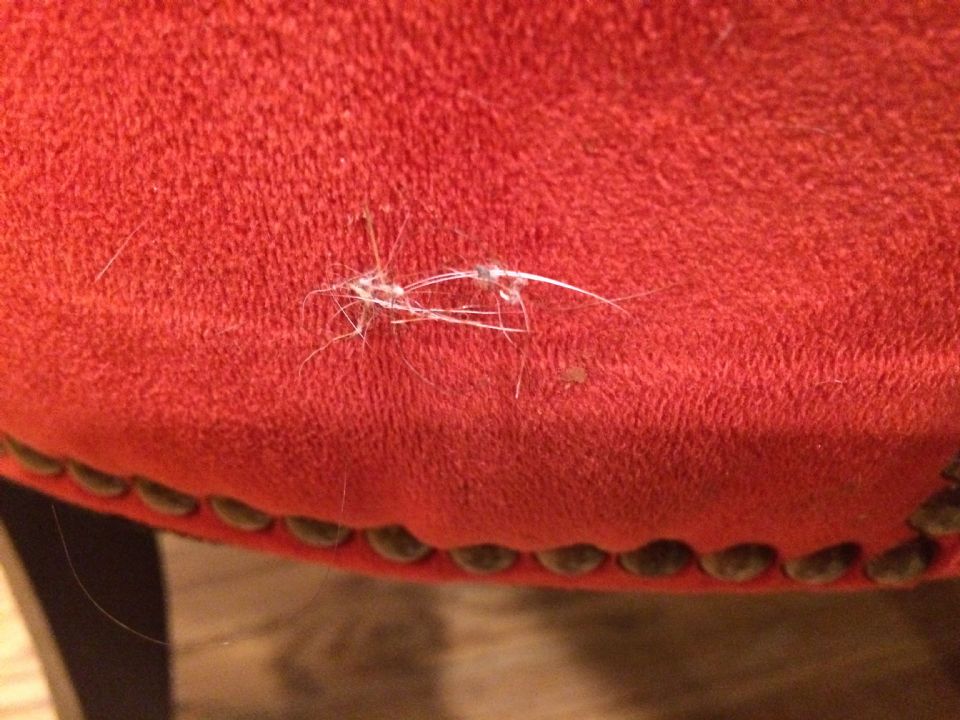 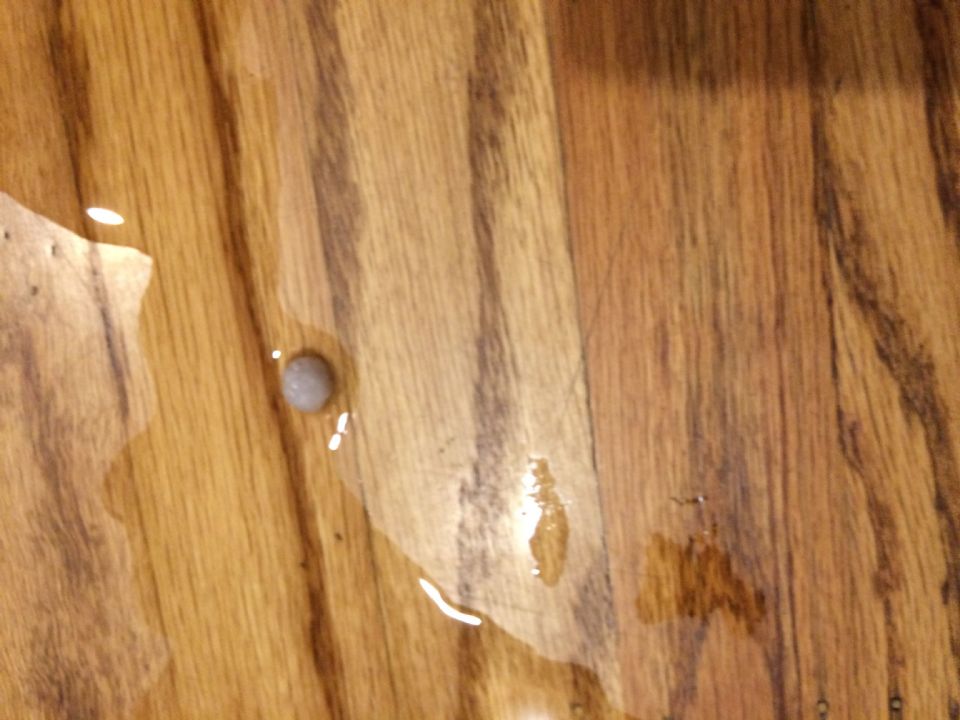 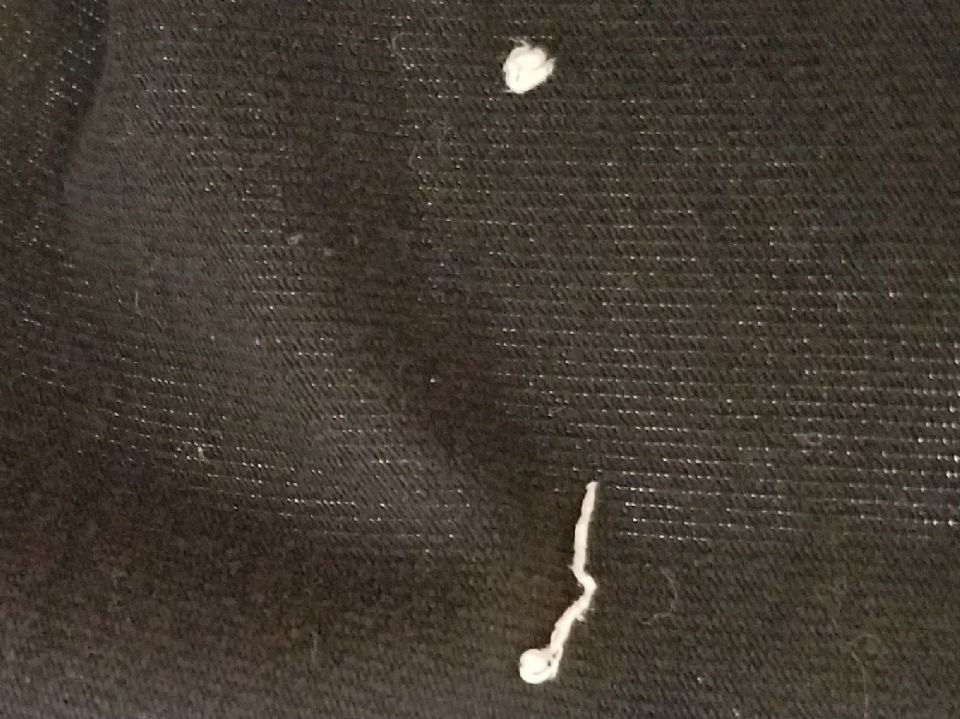