Re: 8 Tentacled Skin Parasites - Three or four different types, but all from my skin scrapings - Ribbon-like, worm-like and spider-like. 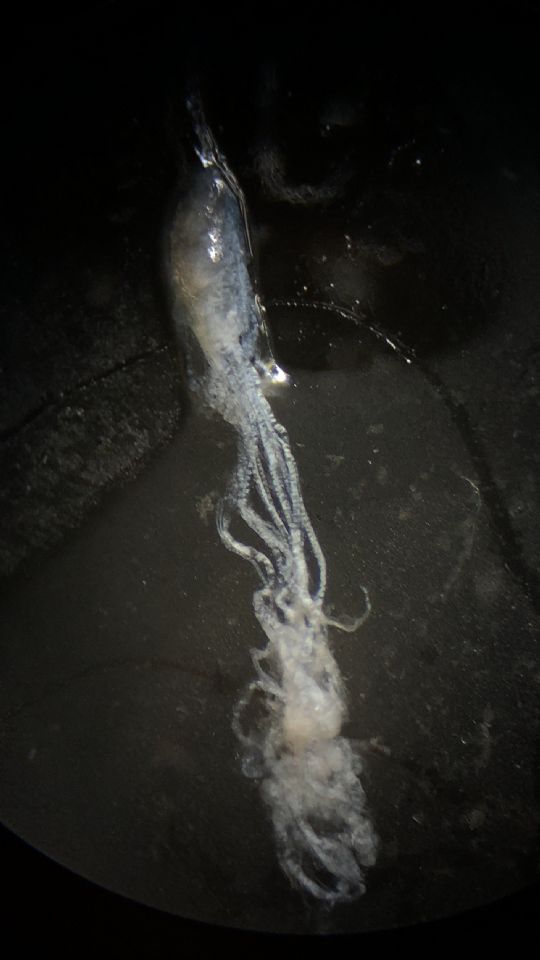 IMO, a LOT of people who have unidentifed "worms in their skin" likely have Lyme and the directly related Morgellons Disease response...

The "good news" is the level of research studies now coming forth and published, combined with LLMD practices impact and Lyme/Morgellons associations and research centers gaining ground in dispelling the Mayo Clinic's completely bogus study that concluded all Morgellons is "delusional" and the skin damage purely caused by "self inflected" eradication - although partially accurate in sufferers were likely trying to cure themselves (and attemped every possible remedy including removal of the infection), because no doctor would treat them (other than precsribing psychological treatment), common sense would seem to make that conclusion suspect (everyone delusional just does not make sense as it would amount to mass hysteria and that just doesn't hold water), but such was not the case...at least until the past 24 months where reality of research and actual successful clinical treatments are finally taking root).

Over time, delusional parasitosis diagnosis will be seen as a significant error and no doubt will cause continued debate by doctors attempting to defend their opinions and avoid legal actions. I am sure they will find a safe harbor legally, and hope they do, so acceptence of this disease takes hold more rapidly. Tweet
All of my messges on this board     All of my messges anywhere


Advertisement
Eliminate Parasites Fast and Easy
One of the most powerful aids in helping the body eliminate harmful organisms using wil...