Instead, start repeatedly reading the following sentences over & over & over & over & over, again & again & again, at least until it has been ingrained into your psyche. This needs to be done to replace COVID propaganda that has been thrust upon the human psyche a countless number of times previously. This will offset the brainwashing that has been foisted upon your mindset. The so-called coronavirus statistics have been repeated so often that most have become oblivious to the fact. All of this so-called COVID pandemic has been based on the false notion that the PCR testing can discriminate between the common cold & a life threatening virus - this is totally untrue. Most everyone has to deprogram & reprogram themselves to come clean of this. 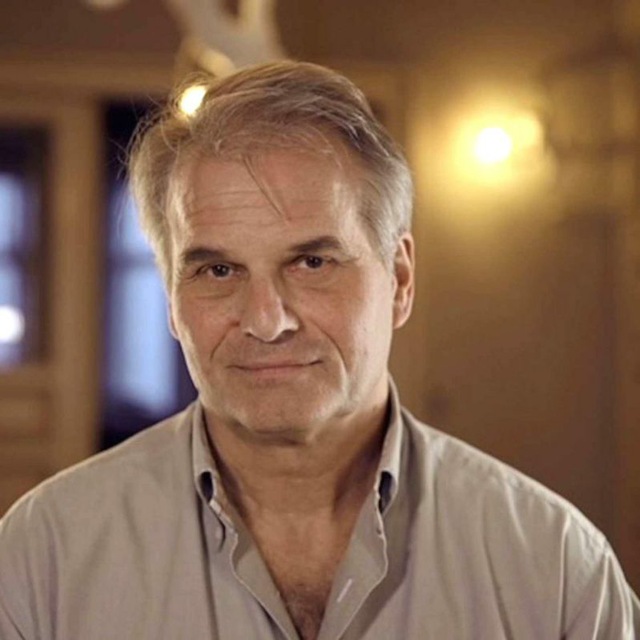 Reiner Fuelmich: "The PCR test is the basis for any & all of this COVID-19 stuff."

Mike Yeadon has moved from the UK to the US. There is no one more qualified to talk about the PCR test than him. The CDC has stopped their recommendation regarding PCR tests due to the fact that these tests cannot distinguish between a normal seasonal flu and the coronavirus. So, despite this fact, we still have recommendations made throughout this country & other countries by continuing to do the same PCR testing. Fauci, et al., knows that at 35 cycles of amplification, the PCR test  doesn't make any sense anymore because at least you end up with at least 97 percent false positives.

It's not just Fauci now saying that, but it's also Mike Yeadon who has said that, because the PCR test cannot distinguish from dead and live matter. And most importantly, the only way you can get infected is by way of a whole virus entering your cells. And the PCR test doesn't test for a whole virus, it only tests for fragments.

This is the first time that he [Fauci] came on public television and told everyone 'In no uncertain terms that the PCR test cannot tell you anything about infection'. We know that that is the case because it cannot distinguish between dead and live matter.

Now a group of judges who are in close cooperation with me in Germany, they have asked me, "Why is he doing that? Is he... I mean, this is crazy." This is kicking the legs out from under all of these measures, because the PCR test is the only basis for any and all of the measures.

I have no idea why he's doing this.  I think that maybe they're doing it because they thing that it doesn't make a difference anymore, because the train is already rolling and people are not listening to these little details anymore.

Well, he's about to learn that this is not true because the courts of law will listen to this. I know it's very hard because here in Germany, when I filed the cases that I filed against Drusden, amongst others,the court didn't want to look into any of this. In fact, they didn't even want to deal... they didn't even want to give me a hearing. But it's changing, and I think it's changing in particular in some of the courts in the United States.

We have very high hopes for another case that was filed in South Africa a couple of weeks ago after many, many months of work that went into this - lots of energy. Many of the scientists who testified on the corona committee are also experts on that case. So, I do think that this is going to be a turnaround. This is going to be a turning point.

To us, here, in northern Germany, many of us are looking closely at Sweden. I have a few friends who are spending their time in Sweden, are saying, "Look at this. This is completely different. It's everything is just like normal. Unlike here in Germany, people are walking around with no masks on. They're even going to the shopping malls with no masks on." So, I don't know what to make of this, but that is the picture that we're getting here.

I don't think that ultimately the question of whether or not they're following the rules will make a difference because, as we know, the PCR test is the basis for any and all of this, and it doesn't make a difference. But all of us have suffered damages, even if it's only pain and suffering, even if it's only pain and suffering. But it's... we believe it's at least a million dollars per person. And that's why we think if you add onto this the punitive damages, it's going to be enough money to create a whole new, more humane & better society."


Advertisement
Free Powder Obsoletes Dentists!
This Powder will put Dentists out of Work!