Part 3, Why Did the DOJ and FBI Execute the Raid on Trump  A Culmination of Four Years of Threats and Betrayals
The Turiya Files

Part 3, Why Did the DOJ and FBI Execute the Raid on Trump  A Culmination of Four Years of Threats and Betrayals

Advertisement
Free Alternative to Dentists!
This Powder Cleans Better than Dentist without Fluoride!

The motives of the DOJ and FBI are clear when you have a full comprehension of the background.  However, it’s the threats and betrayals against President Trump that most people have a hard time understanding.  Why he was blocked is clear, but how Trump was blocked is where you realize the scale of the threat that exists within this corrupt system. 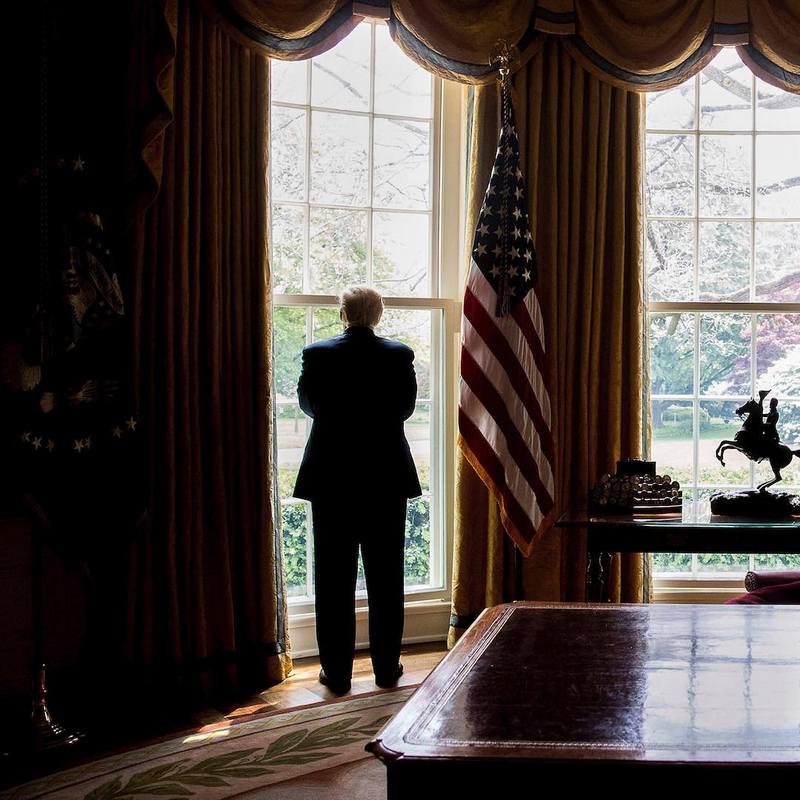 In the spring and summer of 2018 everyone became aware of the DOJ and FBI collective effort to target President Trump under the false guise of a Trump-Russia collusion claim.  It must have been extremely frustrating for a sitting president to know there was nothing to the claims yet be constantly bombarded by media and political people in Washington DC who held a vested interest in maintaining them.

By the time we get to September of 2018 the basic outlines of the Trump-Russia targeting operation were clear.  However, the Robert Mueller investigation was at its apex, and anyone in/around Donald Trump was under investigation for ancillary issues that had nothing to do with Russia.

It was into this fray of constant false narratives that President Trump first made statements that he would declassify documents related to his targeting.  It was after Trump made those statements when the real motives of putting Robert Mueller as a special counsel became clear.

With Attorney General Jeff Sessions recused from anything to do with the Trump-Russia investigation, it was Deputy Attorney General Rod Rosenstein who delivered the message to President Trump in September of 2018, shortly before the midterm election, that any action by him to release documents, now under the purview of the Mueller special counsel, would be considered an act of “obstruction” by the DOJ/FBI people charged with investigating him.