Will there be Nuclear Weapons?
The Turiya Files

Will there be Nuclear Weapons? 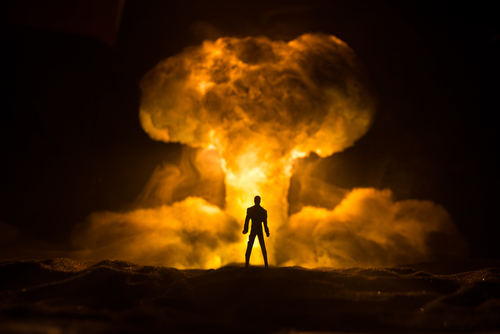 QUESTION: Do you think this will turn into a nuclear war? 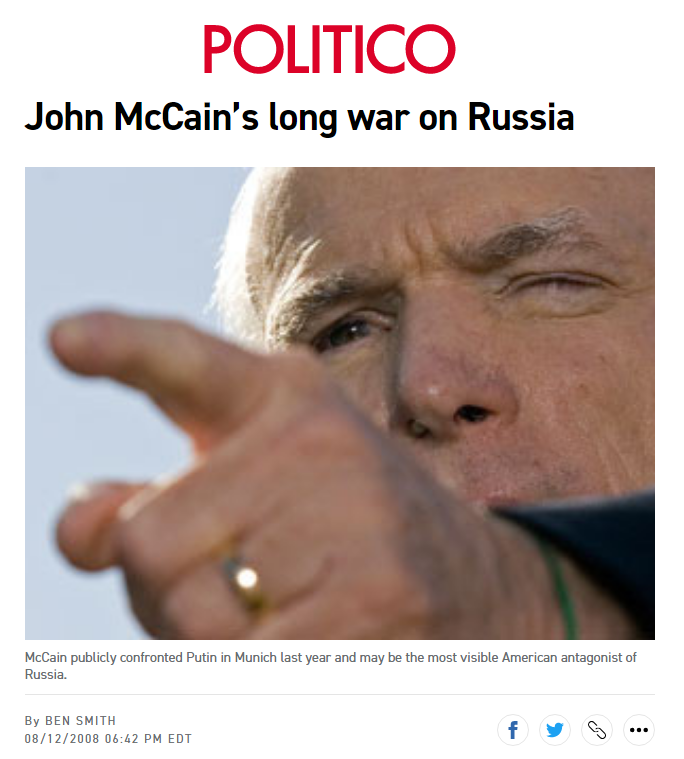 ANSWER: The people never benefit from war. We are the instruments of those in power no matter what the government.  There are people who are brainwashed and hate Russia and are demonizing Putin because that is propaganda needed to create war. They are incapable of critical independent thought. There are people trolling social media pretending to be people who are really just the Deep State pushing hatred of all Russians to justify the objective of war. The attack on the Nord Stream Pipeline came interestingly as a key target week.

If the intelligent people bothered to verify all facts before making rash decisions, they would see that the Neocons who spread this hatred have been anti-Russia and praying for war ever since the USSR fell in 1991. ANYONE who claims Russia is evil and America wears the white hat is simply either stupid or a promoter of war for the Deep State. Anyone with 10% of a brain knows well that ALL GOVERNMENTS engage in propaganda – it is NEVER one-sided.

Politico published back in 2008 a record showing that John McCain was always anti-Russian long before Putin ever came to power. It does not matter who is the head of Russia – it never has. Now they pretend Russia would be OK if Putin is removed. That is the typical propaganda always changing to support the same objective. These people are playing a very dangerous game for the hardliners are still there behind Putin and blowing up the pipelines has now shown Russia that this is a war intended to defang and declaw the bear assuming they would even allow it to still breathe. That means that pushed up against the wall, Russia will have no choice but to use at least tactical nuclear weapons. 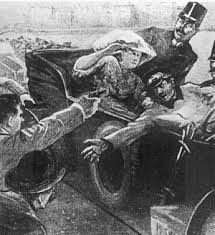 It was the assassination of the Archduke that launched World War I. That entire region is stained with hatred that goes back centuries. This hatred of the Russian people is merely an extension not so different from the hatred of Catholics in England that resulted in the civil war and the beheading of King Charles I. We are once again looking at drawing the entire world into a conflict that will stain the entire globe with the blood of soldiers and civilians for centuries to come, China will end up siding with Russia as will North Korea, and parts of the Middle East. Just as World War I was over an assassination, the hatred in Ukraine will draw in the world over a patch of land occupied by Russians for centuries. Everyone’s lifestyle will be irrevocably altered by the cheers and the drums beating for war. 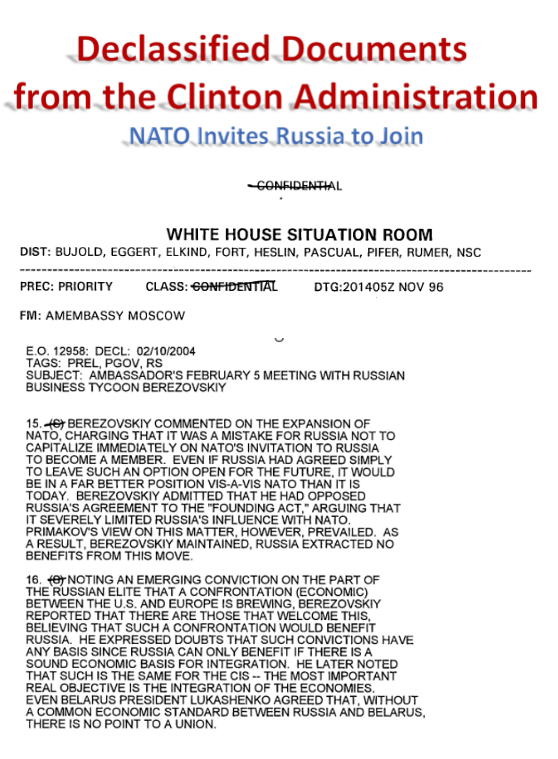 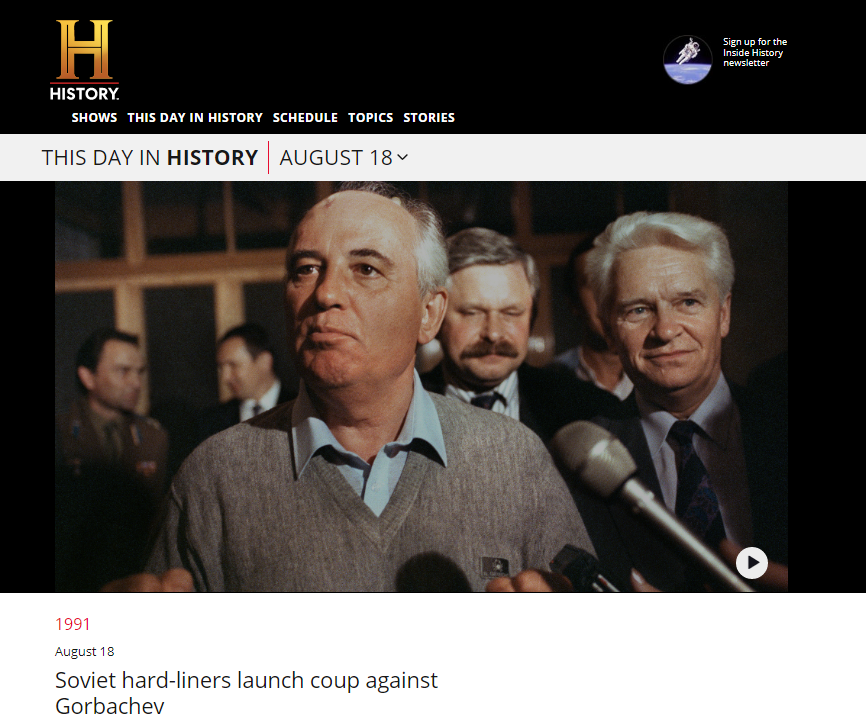 I have all the declassified documents and history is entirely different than the propaganda we are led to believe. NATO offered to absorb Russia in 1991. That is what sparked the coup against Gorbachev on August 18th, 1991. The hardliners saw that as the surrender of Russia to the USA – total defeat. That is when Yeltsin stood up on the tank and pleaded with the troops not to support the coup. The military then backed down and support for the coup collapsed.

My sources have always been incredible. I do not make shit up and I do not rely on my opinion. I even have the documents that show Robert Maxwell, the father of Ghislaine the girlfriend of Jeffrey Epstein, supported the coup by cutting a deal backed by Israel if the generals agreed to release all the Jews so they could migrate to Israel. He amazingly fell off his yacht and didn’t know how to swim. Bet you didn’t know that one either. Robert Maxwell was at least a double agent and possibly a triple agent. He met with Russian leaders often. Jeffrey Epstein committed suicide when the guards fell asleep and the video cameras didn’t work that time.  Endless coincidences no doubt. 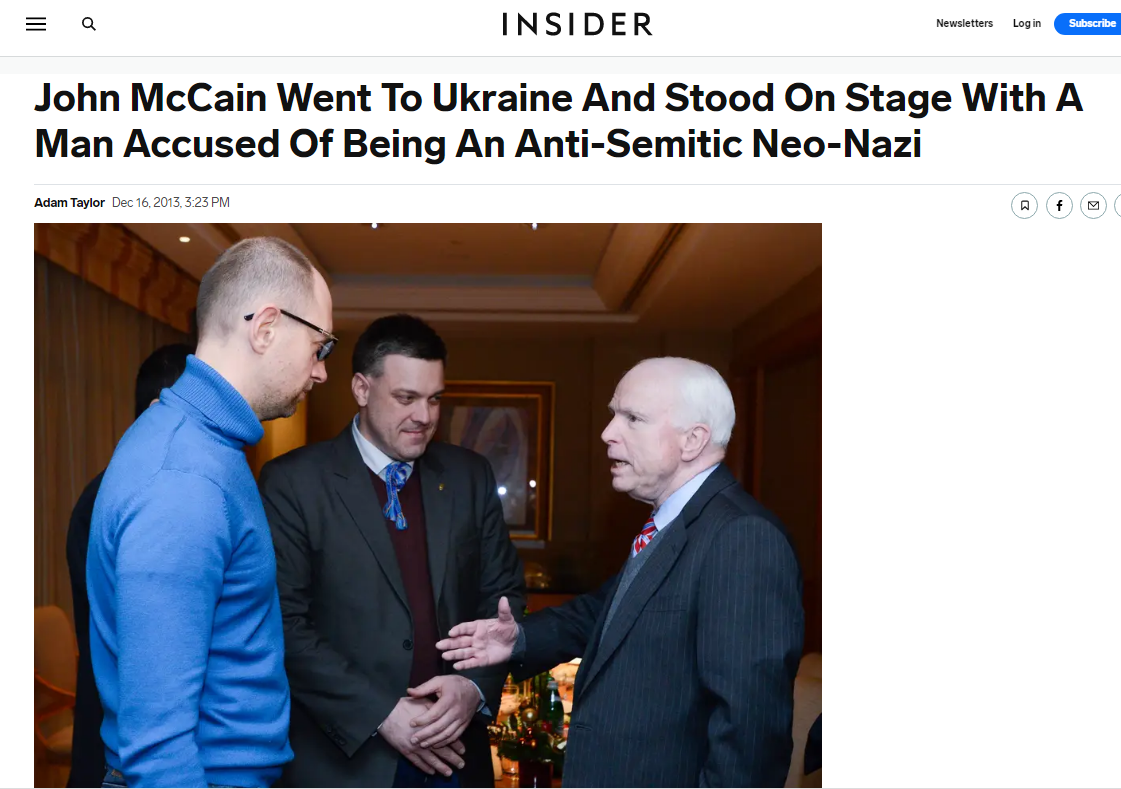 Russia must die in the minds of the Neocons. They will not be satisfied by anything else. The Neocons funded the Taliban in Afghanistan, which was a proxy war against Russia. The Taliban then used those weapons against Americans.

The Neocons funded the Chechen terrorists and I have the declassified documents of Yeltsin telling Obama this had to stop. Obama tried to invade Syria because Assad refused to allow Qatar to build a pipeline to Europe. McCain was there at Maidan to support the Ukrainian Revolution and promised support for the Neo-Nazis to attack the Donbas.

Anyone who is pushing the narrative that it’s all Putin and we must wage war against him is preaching the agenda for the Deep State. They have their fake people on social media and direct the mainstream media to push their agenda. As I have said, war is just an extension of politics like two drunks in a bar that ends up resorting to violence. The people have NOTHING to gain from war. The best we can achieve is to come home unharmed to a family that is still there.

As Henry Kissinger warned, the Donbas should have been let go. Why fight for land occupied by Russians anyhow? This makes no practical sense unless we look at this as war is just an extension of politics and this is not about the Donbas or even Ukraine. This is simply a thirst for war and it is always the leaders who create war – not the common people on both sides. This is simply a grudge match and we are in the middle.

So the answer is simple. There is no other outcome but war and it will unleash at the least tactical nuclear weapons. The Ukrainian people should understand that they are the cannon fodder and nobody gives a damn about them or their country. This is all about the USA v Russia. You can ignore the facts. As Hermann Goring said: “the people can always be brought to the bidding of the leaders. That is easy. All you have to do is tell them they are being attacked, and denounce the peacemakers for lack of patriotism.” There are no peacemakers left anymore! This is not about supporting the USA or Russia. This is about supporting the people who are always the victims caught in the middle.