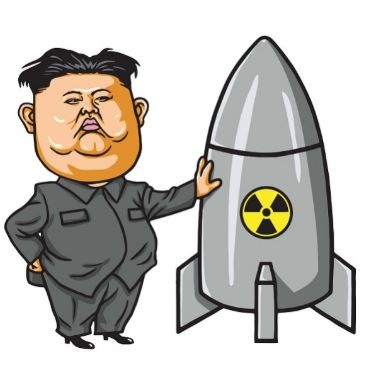 It is amazing to me that we seem to have complete idiots driving these events and they think that they can just intimidate whoever. All my sources state clearly that China and North Korea will join Russia against this climate change and authoritarian vision of a one-world government. Biden is incompetent and he just said he intends to run for a second term in 2024. Zelensky, who says whatever the Biden Administration writes on his teleprompter, that he will now only negotiate with Russia after they overthrow Putin. The theory that overthrowing dictators in the Middle East and the people will cheer us and celebrate with some ticker-tape parade has been the delusion of warmongers. They are once again doing the same thing in Russia, This time, the hardlines are not going to be as timid as Putin. My sources have NEVER been wrong!

North Korea has fired an unidentified ballistic missile over Japan demonstrating it could destroy Japan without repercussions. An escalation not seen in years prompted Tokyo to evacuate some residents as sirens blare for an airraid in the northern prefectures of Hokkaido and Aomori on Tuesday morning. Our models are showing January is a serious target in so many markets. This US attack on the Nord Stream is trying to completely undermine the economy of Russia to defeat it once and for all and the Zelensky change in demand for the overthrow of Russia is all counting on the US destroying its economy to force the people to do their work for them. 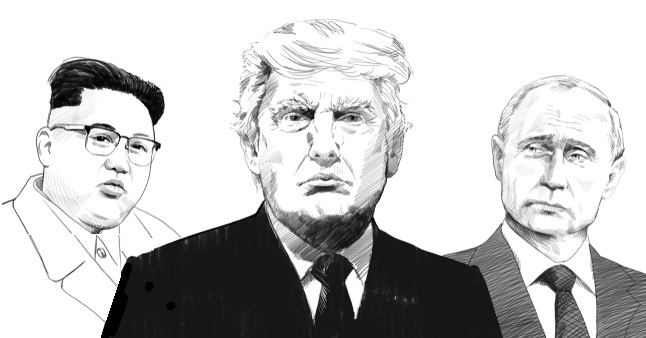 Many people have written in from around the world asking why none of this ever took place under Trump. The difference was that Trump was a businessman and he understood that only a vibrant economy will produce world peace as was the case under Rome. Onve all the provinces enjoyed free trade and the people prospered by being part of the Roman Empire which was a common marketplace, that produced the Pax Romana. The idiots we now have in power think that world peace is only accomplished by force of arms. This is a policy that is doomed and in the process, in every war, the civilian death toll is typically 10 times that of the soldiers on the battle field. Just one nuke hitting Philadelphia takes out New York City and Washington, DC.