The President is Not a Patriot by turiya ..... Politics Debate Forum 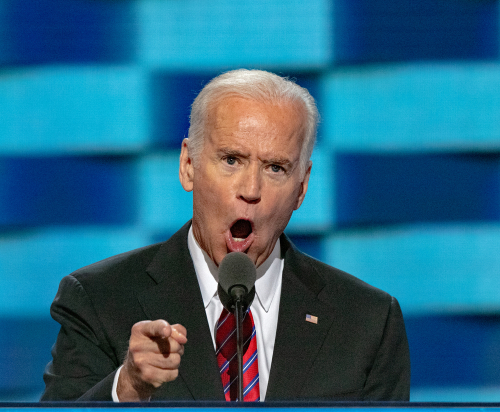 Joe Biden incited violence on Independence Day by claiming that the country was “moving backward.” Is he not the elected official in control of America? Biden was referencing the Supreme Court decision to remove abortion as a constitutional right. This is his very last talking point to garner votes as his administration has managed to ruin the nation’s economy in record time.

“Liberty is under assault, both here and abroad,” Biden stated. “In recent days, there’s been reason to think this country is moving backward, that freedom is being reduced, that rights we assumed were protected are no longer.”

The president was not alone in his anti-America tirade. A slew of celebrities took to the internet over the weekend to criticize America as well, claiming that Independence Day celebrations were canceled this year due to the Roe v. Wade ruling. These same celebrities live luxurious lives due to the rights offered to them by the Constitution. They are also the same people who notoriously back the left during campaigns and offer free publicity for politicians. Forget the fact that people can no longer afford to live due to inflation fueled by the policies of the current administration. They want to divert our attention away from the real problems so that we see America as a failed nation – divided we fall.